You are here: Home / Featured / Google+ to Begin Deleting Accounts and Pages on April 2 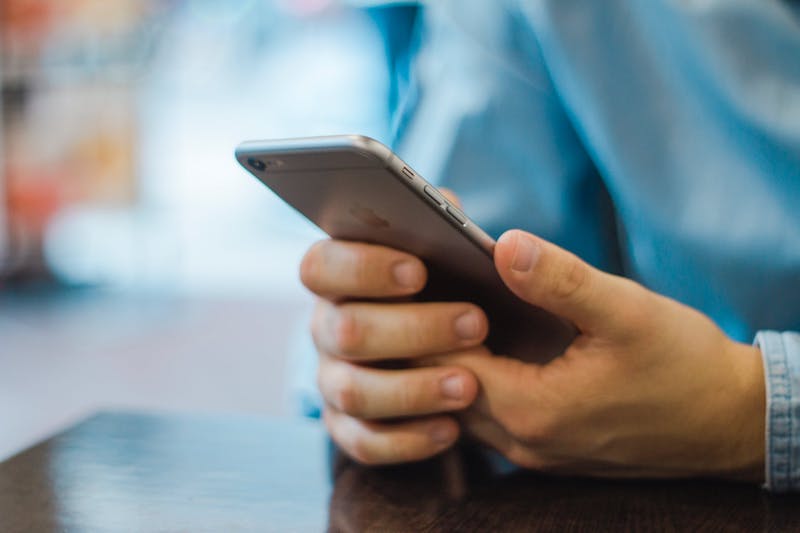 It’s been anticipated for months, but now Google has announced an official date for the shutdown of Google+.

On April 2, users of the consumer version of the platform will lose access to their accounts and pages. Starting February 4, users will no longer be able to create new Google+ profiles, pages, communities, or events.

Users who wish to save their content will have to download it before that date arrives. Applications like Takeout and Google+ Exporter will come in handy for those who wish to go that route. Downloaders will be given additional data starting in early March 2019.

The complete shutdown timeline includes the Google+ feature for website comments being removed from all sites by March 7, with Google+ comments disappearing from view on April 2. Google+ sign-in buttons will stop working in the next few weeks, but many will be replaced by a Google sign-in button.

The news of a shutdown date comes in the aftermath of a report from The Wall Street Journal that detailed the company’s decision to stay silent despite data from 500,000 Google+ users getting exposed over a three year period.  Then, Google made it public that a bug had exposed the personal information of more than 52 million Google+ users. This sped up the platform’s demise, moving the shutdown date up from August 2019 to April 2019.

When Google+ initially announced a tentative April shutdown last December, they recognized “challenges involved in maintaining a successful product” and “the platform’s low usage” as the primary reasons behind its dismantling.

This doesn’t signal the complete disappearance of Google+ from the technological space, however. It’s only the consumer version of the platform that’s being put to rest, not the business version. “While we bring consumer Google+ to a close, we are continuing our investment in Google+ for the enterprise,” wrote David Conway, a product manager at Google. “This means that for those of you who use Google+ as part of G Suite, your accounts will remain active.

The death of Google+ has been imminent for a while, but that doesn’t make it any less inconvenient for frequent users who relied heavily on the platform. Unfortunately, the only avenue that exists for them now is to download their data and take it someplace else.

We don’t know about you, but we’re starting to have a hard time remembering what life was like … END_OF_DOCUMENT_TOKEN_TO_BE_REPLACED

These are scary times for small businesses. All nonessential businesses have been closed by order … END_OF_DOCUMENT_TOKEN_TO_BE_REPLACED

Coronavirus, or COVID-19, is impacting every facet of life for citizens on a global scale. As health … END_OF_DOCUMENT_TOKEN_TO_BE_REPLACED