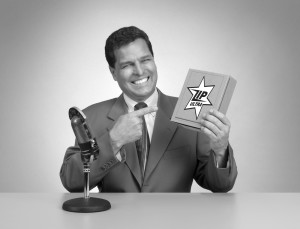 It’s no surprise that mobile usage continues to rise in the U.S.

More and more marketers are keen on this fact, and companies are investing more time and money into mobile ads, seeking to reach consumers.

However, while mobile usage is expected to rise, and mobile marketing has become a necessary part of a company’s marketing strategy, traditional advertising cannot, and should not be discounted.

That means that there are still millions of consumers out there that do not have a smartphone, rather, they have a regular mobile phone. The Pew Research Center shows that 90% of American adults possess a mobile phone. This leads to another conclusion: There still many more potential consumers that mobile advertising cannot reach, but that traditional marketing may.

That further means that there are still households in the U.S. that marketers should attempt to reach by utilizing traditional marketing – television, radio, newspaper advertising and direct mail.

While mobile is on the rise, traditional marketing is not dead. How much life is left in it is another question. I believe, however, that there will always some space for it. Of course, the strategy you take depends on your target audience, and where and how they can be reached.

If you’ve never heard of SMS phishing, or SMiShing, you’re not alone. Most people aren’t aware of … END_OF_DOCUMENT_TOKEN_TO_BE_REPLACED

Have you been searching for an efficient way to stay connected to your customers? Customer … END_OF_DOCUMENT_TOKEN_TO_BE_REPLACED